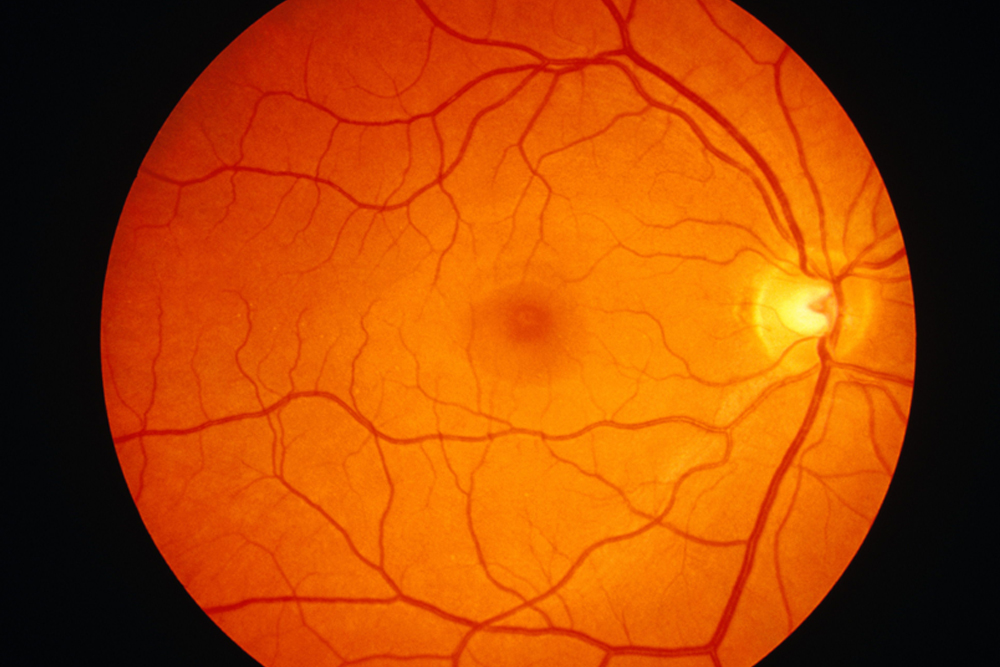 Small specks/ bugs/flies/clouds that u may sometimes see in your visual field are called floaters. They are more prominent when looking at a plain background like blank wall or sky.

Floaters are formed by clumping together of the vitreous jelly in the back of the eye caused by degeneration or aging.

What Can Be Done About Floaters?

Floaters can interfere with vision once in a while if they are large in size and bang in the centre of the pupil. Though the floaters are inside the vitreous jelly, they are generally perceived as being in front of the eye. This is because the floaters cast a shadow on the retina and the shadow is perceived as a floater in front of the eye. There is no effective treatment for the floaters and most people learn to ignore them with time and hence do not perceive them as much. If the floaters interfere with vision they can be moved by moving your eye around so that the floaters are moved out of the visual axis by the currents in the vitreous jelly.

Generally not, But in certain conditions they may be precursors of vision threatening disorders such as retinal tears or Retinal detachment. Any sudden appearance of flashes or floaters should be immediately checked by an ophthalmologist with dilated examination of the retina.

of satisfactory care and services to our patients !